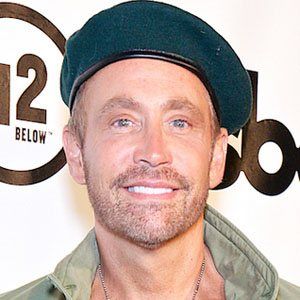 American screenwriter and producer best known as the creator of the television show, The Nanny. He also was an actor and appeared on the shows Murphy Brown, Beverly Hills, 90210, and three episodes of The Nanny.

His first writing job was on the show Who's the Boss.

He has also served as a producer on another Fran Drescher sitcom called Happily Divorced.

He was also a producer on the show What I Like About You, which starred Jennie Garth.

Petermarc Jacobson Is A Member Of