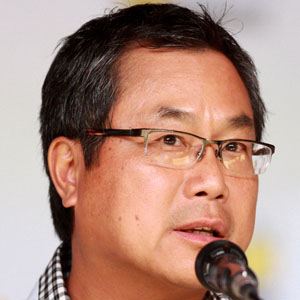 Producer, director, and writer known for his work on the The X-Files and the Final Destination films.

He matriculated from Loyola Marymount University in Los Angeles.

He once said he became a film major after watching Apocalypse Now.

He was raised in San Diego, CA.

He worked alongside Chris Carter on the TV show The X-Files.

James Wong Is A Member Of