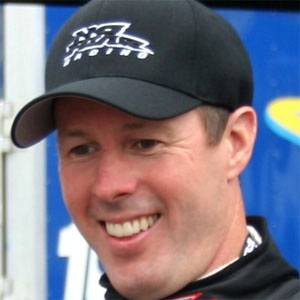 He started racing trial bikes as a teen, before joining the World Rally Championship series in 1987.

He tragically died in a helicopter crash in 2007.

He had two children, Hollie and Johnny, with his wife Alison.

Colin McRae Is A Member Of