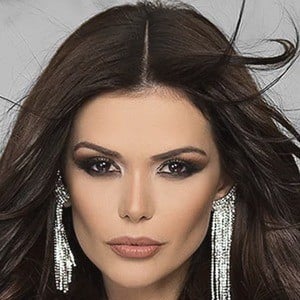 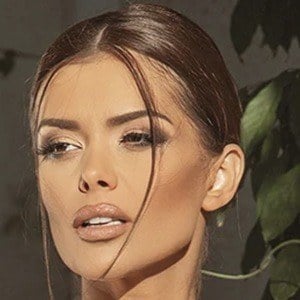 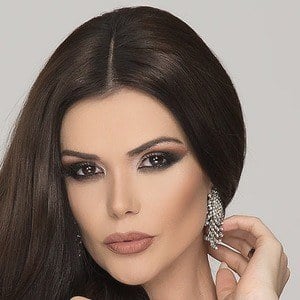 Bulgarian pop-folk singer who was female singer of the year four years in a row. From 2004 to 2011 she released six albums. Her songs have been featured on commercials in Bulgaria.

She began performing in 2004. At the 4th Annual Planeta TV Awards she was named the top debut artist of 2004.

She was born in Dobrich, Bulgaria to Kolyo Ivanov and Yanka Ivanova.

Petya Koleva Ivanova Is A Member Of