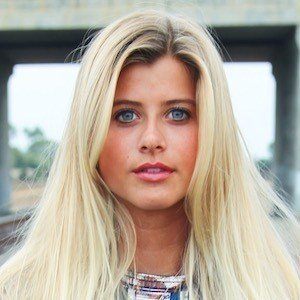 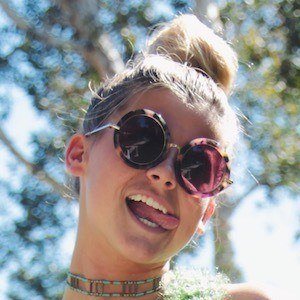 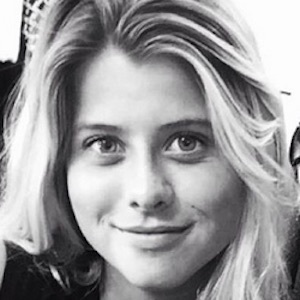 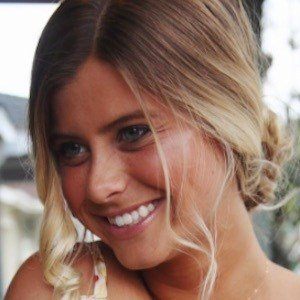 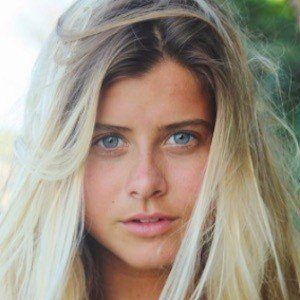 Fashion designer known for her appearance on Project Runway: Junior, where she came in third place. She's the founder of the clothing company True Violette.

She started surfing competitively in sixth grade, a passion that has taken her as far as Indonesia.

She was born to Jennifer and Evan Slater. She has a younger sister named Zoe.

Christian Siriano served as a judge on Project Runway: Junior.

Peytie Slater Is A Member Of