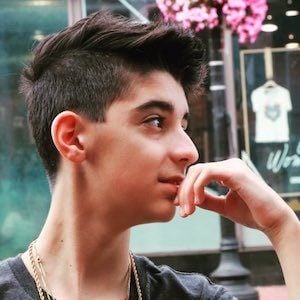 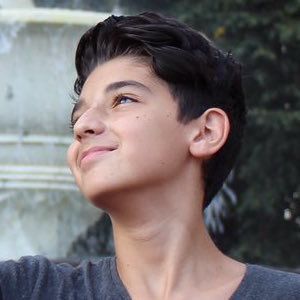 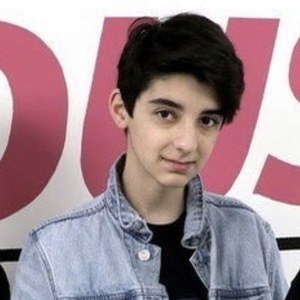 Sneaker collector who vlogs and showcases his sneakers on a self-titled YouTube channel to more than 140,000 subscribers. He also runs a popular Instagram channel under the handle chadnazam where he posts pictures of him posing in different outfits.

He created his YouTube channel in April of 2014 with the username Shoecrew100.

He vlogged about running into RiceGum at a mall. He has seen the following on his Instagram page reach over 80,000 fans.

Chad Nazam Is A Member Of