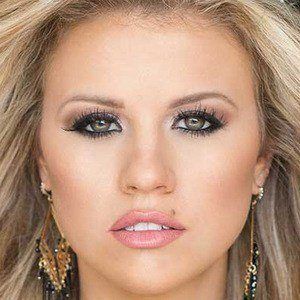 Model who became known after being crowned Miss Alabama USA 2016. She was previously Miss Alabama Teen USA in 2012. She placed in the top 15 at the Miss Teen USA national competition.

She started competing in small pageants growing up.

She won Miss Alabama USA 2016 after a four-year hiatus from competing in beauty pageants.

She was born and raised in Eufaula, Alabama. She lost her father to cancer at a young age. She attended Lakeside School. She studied at the University of Alabama.

Peyton Brown Is A Member Of