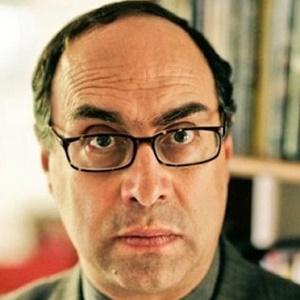 An American actor best known for his work as Phil Lessing on the NBC drama Parenthood. He's also had recurring roles in Good Luck Charlie, iCarly, and Grey's Anatomy. Aside from working on films and TV, he teaches acting at a studio called The Director's Perspective.

In 2014, he made an appearance in the CBS drama Criminal Minds as Dr. Weinstein.

He married Michelle Bitting, an award winning poet, whom in 2012 was honored with the title of Poet Laureate of Pacific Palisades, California.

He starred alongside Dermot Mulroney in Insidious: Chapter 3, the third entry in the Insidious franchise.

Phil Abrams Is A Member Of