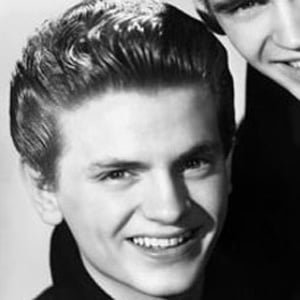 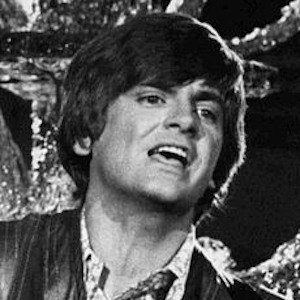 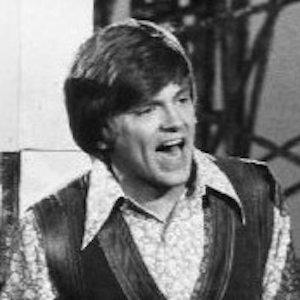 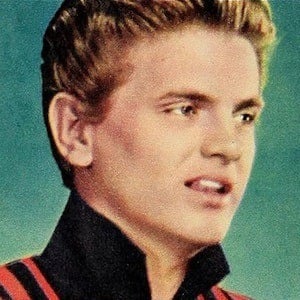 Singer who recorded "Bye Bye Love" with his brother Don in The Everly Brothers. He was inducted into the Rock and Roll Hall of Fame, as well as the Country Music Hall of Fame.

He was born in Chicago and spent most of his life in Tennessee.

He played a steel-string guitar.

He sang on two songs for Warren Zevon's self-titled album.

Phil Everly Is A Member Of