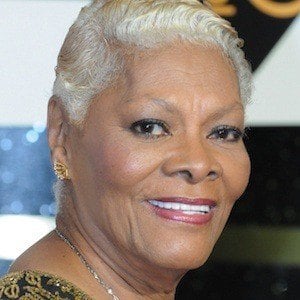 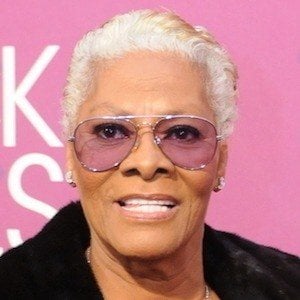 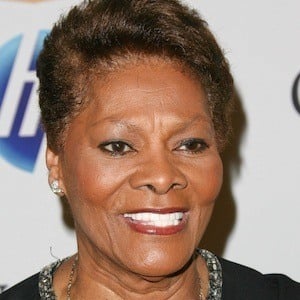 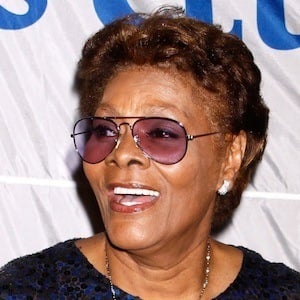 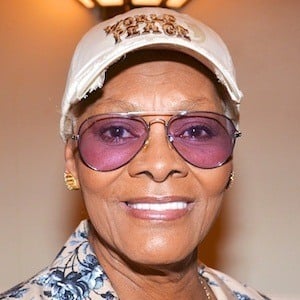 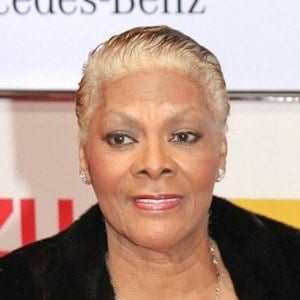 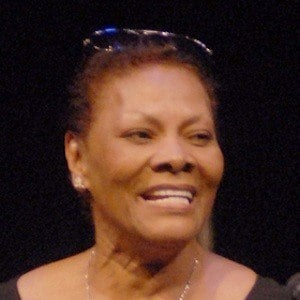 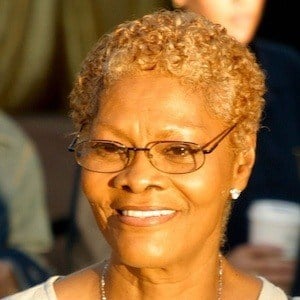 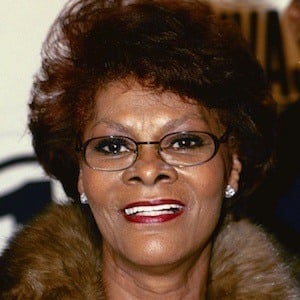 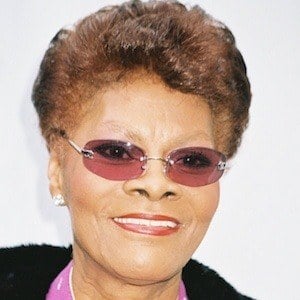 Singer who was in a partnership with Burt Bacharach and who was also a Psychic Friends spokesperson.

She performed with her mother, aunts, and uncles as a part of the Drinkard Singers from an early age.

She has been a Global Ambassador for the Food and Agriculture Organization.

She was married to William Elliott from 1966 to 1975. The couple had two sons together, Damon and David.

She came close behind Aretha Franklin in being the most charted female singer in the United States.

Dionne Warwick Is A Member Of