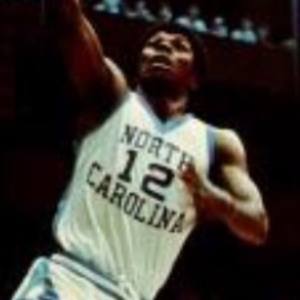 Basketball player known for his legendary career at the University of North Carolina, where he won a slew of awards including the John R. Wooden Award and the ACC Player of the Year Award. He was named to the ACC 50th Anniversary men's basketball team as one of the top 50 players in ACC history.

He graduated from Rocky Mount Senior High School in his home town of Rocky Mount, North Carolina before joining UNC in 1974.

He won an NCAA National Championship as an assistant coach for the Tar Heels in 1993.

He married Traci Vample in 1988. He has sons named Mitchell and Tyler.

His Tar Heel record for career points was surpassed by Tyler Hansbrough in 2008.

Phil Ford Is A Member Of