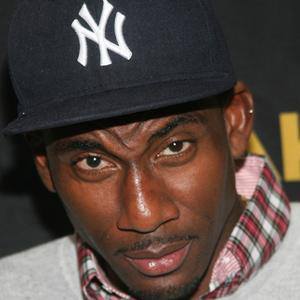 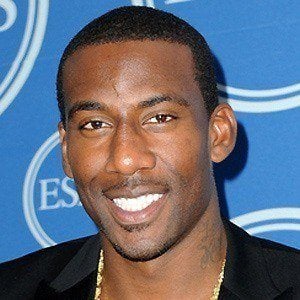 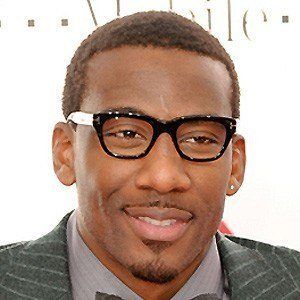 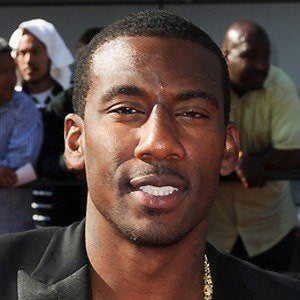 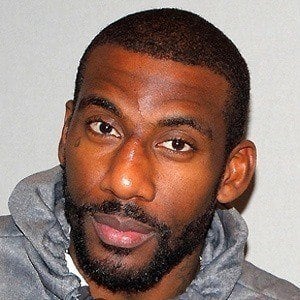 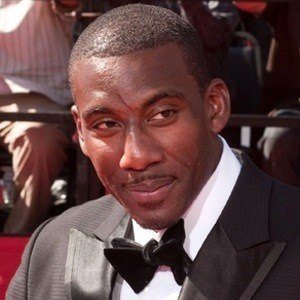 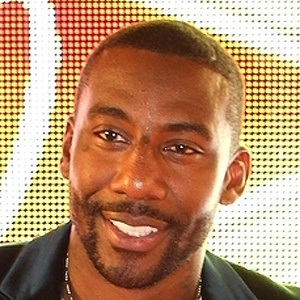 2003 NBA Rookie of the Year and six-time NBA All-Star who was drafted 9th overall by the Phoenix Suns in 2002. After eight productive years in Phoenix, he signed with the New York Knicks in 2010, then, after agreeing on a buyout with the team in 2015, he signed with the Dallas Mavericks.

While in high school, he was named the MVP of the competitive Nike Summer League.

Even though he didn't start playing basketball until the age of 14, and he only played 2 years of high school ball at Cypress Creek in Orlando, Florida, he still was named Florida's Mr. Basketball in 2002. He retired as a member of the New York Knicks in 2016.

He was born to Carrie and Hazell Stoudemire. He married Alexis Welch in 2012 and has three children, daughters Are and Assata and son Amare Jr.

He became teammates with Carmelo Anthony when the high-scoring forward was traded to the Knicks in 2011.

Amare Stoudemire Is A Member Of