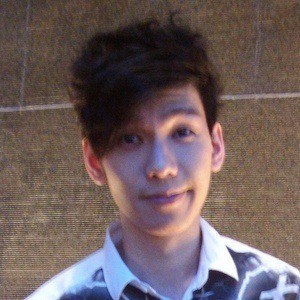 Pop singer who is known for his music available on a variety of streaming websites including Spotify and YouTube.

With a passion for music at a young age, he released his first single in 2010. Shortly after, his debut EP was released the same year. He followed it up with another album, 3, which was released in 2014.

In addition to his singing and songwriting, he is also a saxophone player and has earned representation from Sony Music.

As a pop star from Canada, he can be seen in relation to other artists form the area including Justin Bieber, Avril Lavigne, and Celine Dion.

Phil Lam Is A Member Of