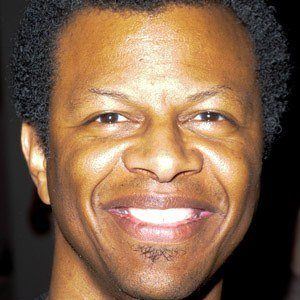 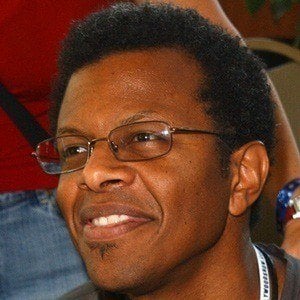 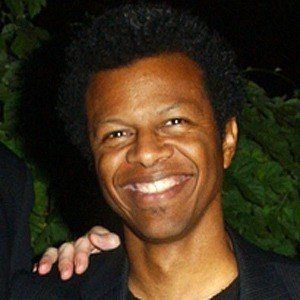 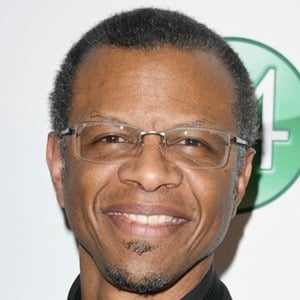 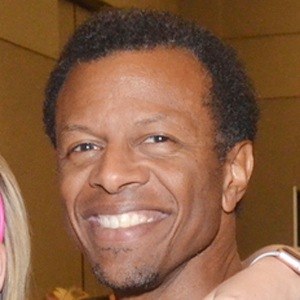 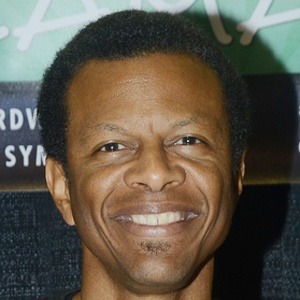 Comedian and voice actor best known as an original cast member of MAD TV. He has done voice work on television shows such as Futurama and Justice League.

He helped establish the improv group, Purple Crayon while studying at Yale University.

He had a brief yet memorable role in the film Pulp Fiction, where he got shot in the face.

He is married and has one child.

He was on MAD TV with Nicole Sullivan.