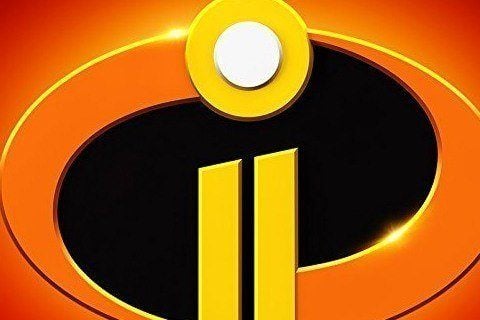 Sequel to the 2004 film which sees writer/director Brad Bird return to fill both positions. This time, the superhero family sees Mr. Incredible left to care for Jack-Jack while his wife Elastigirl saves the world.

The film was originally meant for release on June 21, 2019. When it was moved up, Toy Story 4 took over the 2019 release date slot. It set the record for best animated film debut for an opening weekend with $182.7 million.