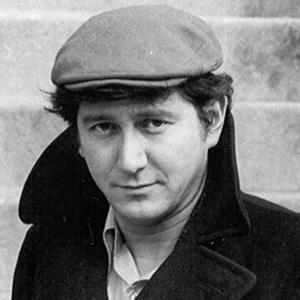 He studied journalism at The Ohio State University, but went to Miami after his first semester where he was imprisoned for sleeping on a park bench. He called himself a singing journalist.

He idolized such big-screen heroes as John Wayne, although he was intensely disappointed with Wayne's pro-Vietnam War movie The Green Berets from 1968.

He was the son of physician Jacob Ochs and his Scottish-born wife Gertrude Phin.

He was heavily influenced by Elvis Presley. His impact on folk music in the 1960s was often compared to the impact Bob Dylan had.

Phil Ochs Is A Member Of