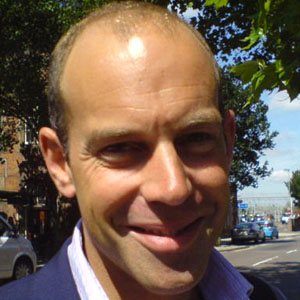 He attended and became the Head Boy at Uppingham School in Rutland, central England.

He wrote articles for GQ and The Sunday Times.

He and Fiona Spencer had two sons named Jake and Ben.

Phil Spencer Is A Member Of