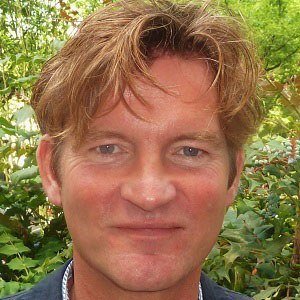 Although a successful German TV actor, he is best known for his voice over work. He is the German voice of American actors Neil Patrick Harris and Owen Wilson, and of Scottish actor Ewan McGregor.

He studied acting at The Neighborhood Playhouse School of the Theatre and at Julliard School in New York from 1984 to 1986.

in 2008, he released a novel called Lebenslänglich (Lifetime).

He was born and raised in Munich, Germany.

He made his film debut in George Roy Hill's film The Little Drummer Girl, where he starred alongside Diane Keaton.

Philipp Moog Is A Member Of