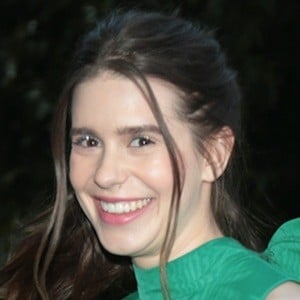 Known best for her starring roles on the Australian television shows Lightning Point and K-9, Coulthard also appeared in the 2013 thriller After the Dark and in two episodes of Bikie Wars: Brothers in Arms.

She became popular for her role as Jorjie Turner on K-9, a show based on the adventures of a robotic dog character from the popular Doctor Who series.

She was born and raised in Brisbane, Queensland, Australia, where she attended the Hillbrook Anglican School.

Beginning in 2014, she and Martin Henderson co-starred in a Network Ten series called Secrets and Lies.