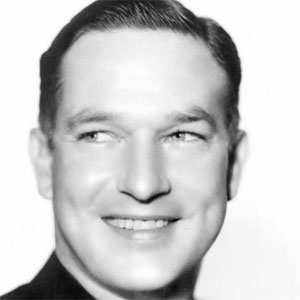 The creator of the long-running Gangbusters program on NBC Radio, he was honored with a star on the Hollywood Walk of Fame. He also worked as a film actor.

He worked as the principal in a small town in Connecticut, but grew bored with that job and decided to pursue a career in radio writing. His famous Gangbusters program premiered in 1935.

In his first hit program, Sunday Evening with Seth Parker, he portrayed a backwoods character loosely based on his own grandfather.

He was born in Hartford, Vermont and moved with his family to Connecticut after his father took a job as a pastor. He was married twice-- to Sophia Mecorney and Donnie Boone-- and had three daughters.

Bette Davis starred in the film, Way Back, which was based on Lord's Seth Parker program.

Philips Lord Is A Member Of