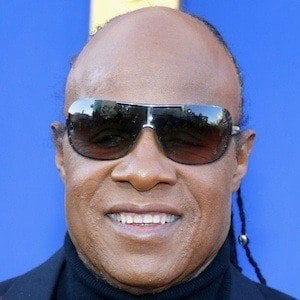 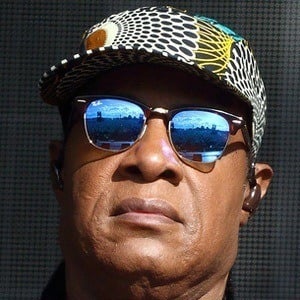 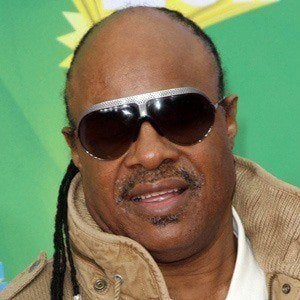 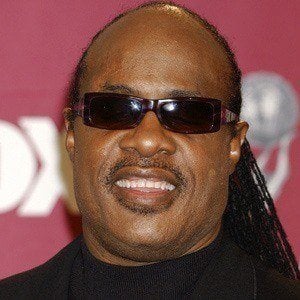 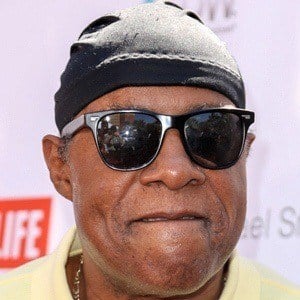 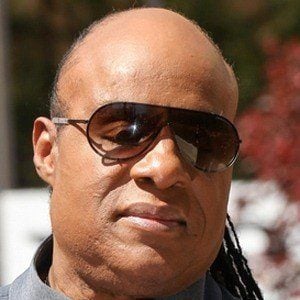 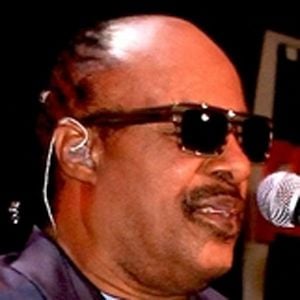 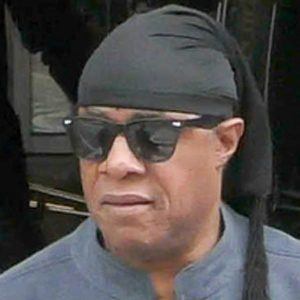 Motown prodigy and multi-instrumentalist who broke the record for Grammy Awards held by a solo artist with twenty-two titles and released over thirty top ten hits during his career.

He suffered from retinopathy of prematurity, which caused his retinas to detach and he became blind. He signed with Motown Records when he was eleven years old.

He released the hit song "Fingertips (Pt. 2)" when he was thirteen and his album, Songs in the Key of Life, was ranked 56 on Rolling Stone magazine's list of the top 500 albums of all time.

He married Syreeta on September 14, 1970 and, after their divorce in March 1972, he married Kai Millard Morris on September 1, 2001. He has fathered nine children, including Aisha Morris. In 2017, he married Tomeeka Robyn Bracy.

He played harmonica alongside Barbra Streisand on her song "Can't Help Loving That Man," which appeared on The Broadway Album.

Stevie Wonder Is A Member Of