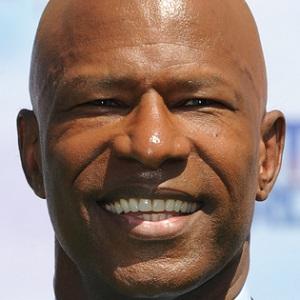 American reality television personality known for his appearances on Survivor: Redemption Island (in 2011) and Survivor: Caramoan (in 2013). When not appearing on television, he worked as a software executive.

Before becoming known to reality television viewers, he served in the United States Army and also worked as a Special Agent.

He inspired a 2013 spy novel entitled The Specialist: The Costa Rica Job.

He and Malcolm Freberg were fellow Survivor contestants.

Phillip Sheppard Is A Member Of