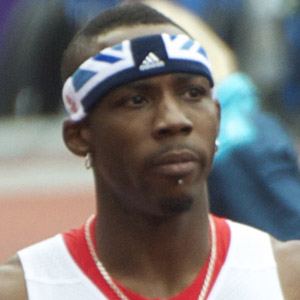 British triple jumper known for his colorful personality who took silver at the 2008 Beijing Olympics and has won gold in the 2009 World Championships, 2010 European Championships, and the 2006 Commonwealth Games.

He grew up in Hackney, a borough in London.

He battled injuries in 2012 and was unable to qualify for the Olympics, which were in his hometown of London that year.

He has two children, Prince and D'Karma.

In 2013, he joined comedian Jack Dee and other British celebrities in "Through Hell and High Water," a canoeing challenge to raise money for charity.

Phillips Idowu Is A Member Of