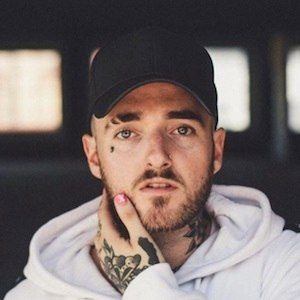 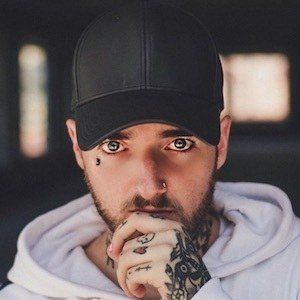 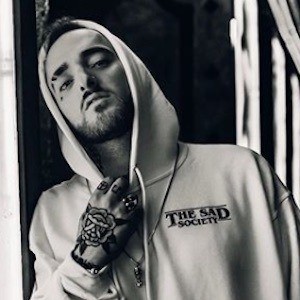 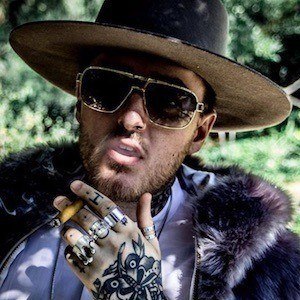 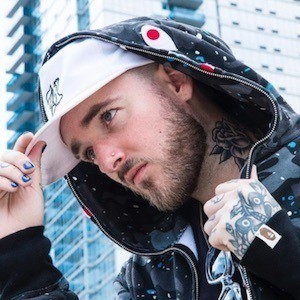 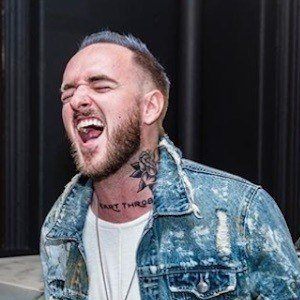 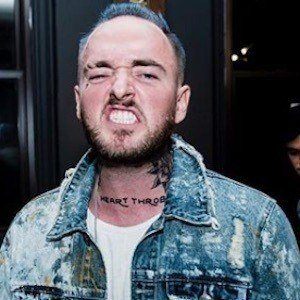 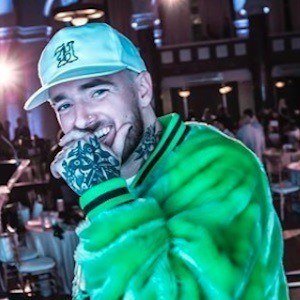 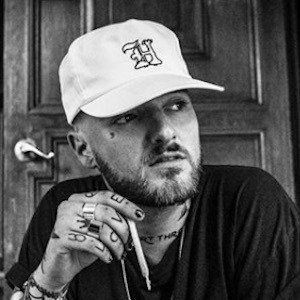 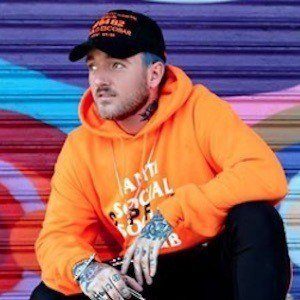 LA-based recording artist and songwriter whose debut single "Be Cool" was featured on Sirius XM's Top 20 and reached #123 on Billboard's pop music chart. He is also recognized for his collaborations with the EDM powerhouse The Chainsmokers.

He has cited The BeeGees and Kool And the Gang as being several of his greatest musical inspirations.

Also a producer, he collaborated on the song "Savannah" with the Diviners, which received over 30 million plays. His track "Blow Up" with Teen Wolf & Shelco Garcia, ranked #2 on the Beat-port Top 100 Charts.

He's teamed up with Sham Joseph, whose also worked with renown artists such as Jay Z and Kanye West.

Philly K Is A Member Of