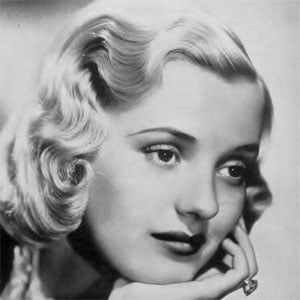 Leading lady of the 1940s and 1950s, who starred in films such as In Old Chicago and Little Miss Broadway.

She began as a model, becoming known as the Ipana Toothpaste Girl for her appearance in their ads.

She traveled to the Pacific theatre of war during World War II on a USO tour, the first civilian woman to do so.

She married Congressman Torbert MacDonald, and the couple had four children.

President John F. Kennedy, who was roommates with her husband at Harvard, was the godfather of her eldest child.

Phyllis Brooks Is A Member Of