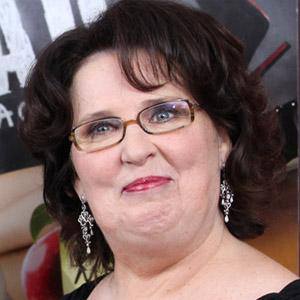 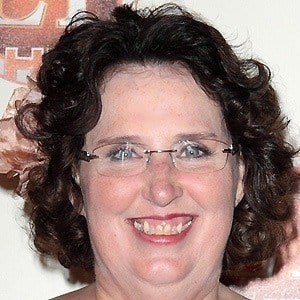 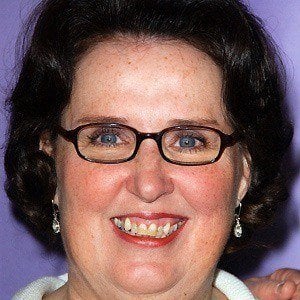 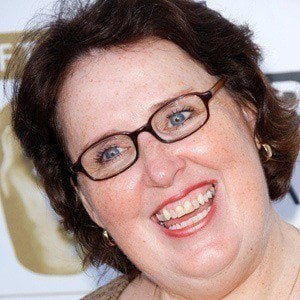 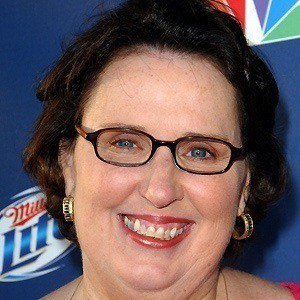 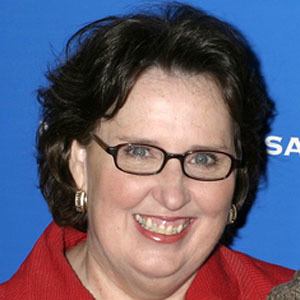 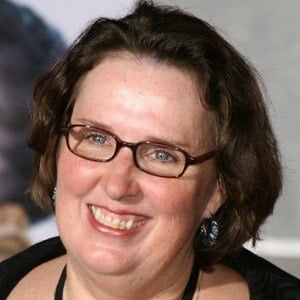 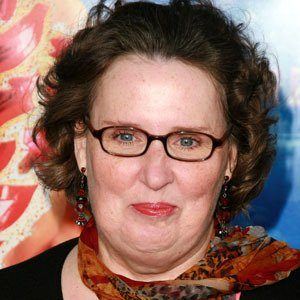 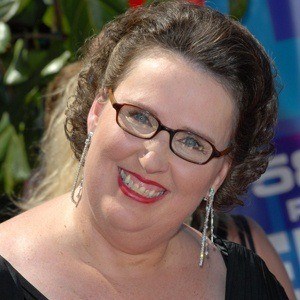 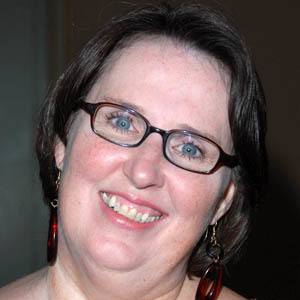 Actress who became famous for the role of Phyllis Lapin-Vance on the television show The Office. She also appeared in the 2011 film Bad Teacher, and she voices the character Sadness in the 2015 Disney film Inside Out. She landed a major supporting role in the Netflix drama series The OA.

She worked as a cheerleader for the old St. Louis Cardinals football team and as a burlesque dancer.

She played a stewardess in the movie Alvin and the Chipmunks: Chipwrecked.

When she decided to take up tap dancing, an older cousin donated her used shoes and her father made a makeshift platform out of plywood.

She worked with Steve Carell in the main cast of The Office.

Inside Out
Alvin and the Chipmunks: Chipwrecked
Bad Teacher
More