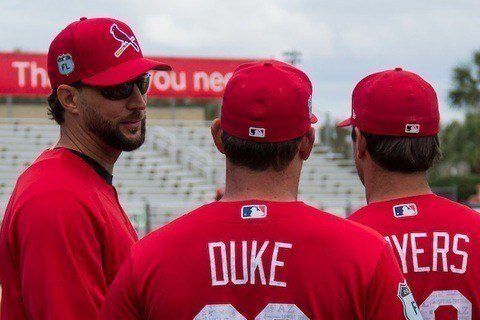 One of the MLB's most successful franchises, they have won more than 10 World Series titles. Their first name was the Brown Stockings.

In 1998, the team became the focus of all sports while Mark McGwire chased the single season home run record of 61 set by Roger Maris in 1961. McGwire broke the 37-year record with his 62nd home run of the season on September 8, 1998.