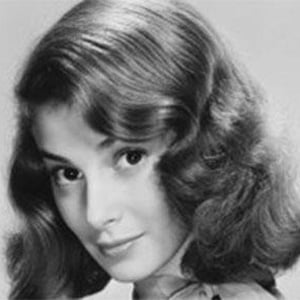 Italian-born leading lady who won a 1952 Golden Globe Award for her breakout role in Teresa. She was the leading lady in the 1956 film Somebody Up There Likes Me and the 1960 film The Angry Silence.

She made her acting debut in the 1950 Italian film Domani e Troppo Tardi.

She played a role in the 1954 film The Silver Chalice.

She had two children - one during her marriage with and the other during her second marriage to Armando Trovaioli.

She had a supporting role in the 1965 film classic war film Battle of the Bulge with Henry Fonda .

Pier Angeli Is A Member Of