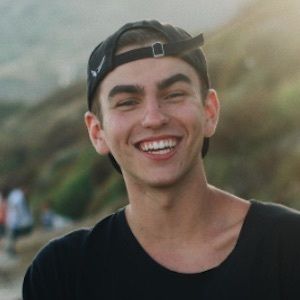 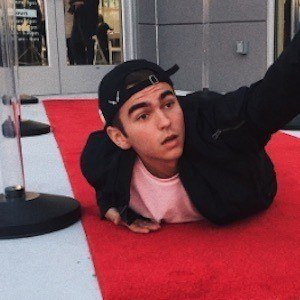 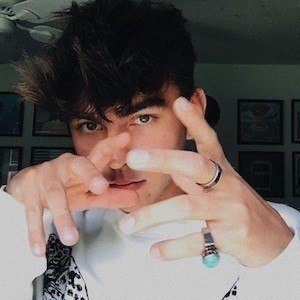 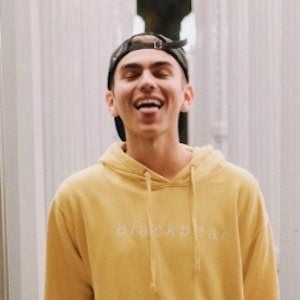 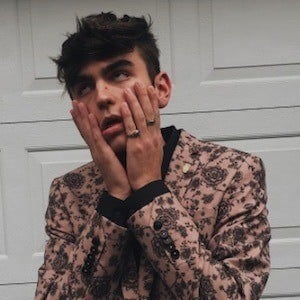 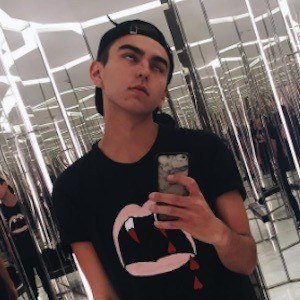 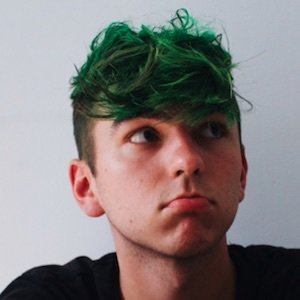 American YouTuber who has become famous for videos chronicling his life as a photographer and videographer. His channel, Boomcruiser, has earned more than 10,000 followers so far.

He was inspired to make YouTube videos by the Disney show iCarly.

He has shot live concerts by bands like Foals, Cage the Elephant and Blink-182.

He has a younger brother named Tyler. His mother's name is Amy Grey.

He filmed an interview with Panic! At the Disco's Brendon Urie in 2014.

Pierce Pyrzenski Is A Member Of