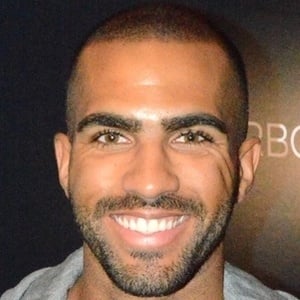 Represented by Wilhelmina and New York Models, he is a model and former reality television personality who participated on season 10 of Secret Story. He would also earn model representation from Next Models Miami and London, and D’management in Italy.

He graduated at the top of his class as a Master of Commerce and Internationals Affairs.

He was born to an Italian mother and Cameroonian father.

He was featured in the film The Perfect Match which starred Donald Faison.

Pierre Abena Is A Member Of