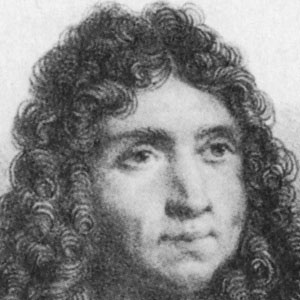 Remembered for his choreographic work with French playwright Moliere's Troupe du Roy theater company and for his leadership of the Academie Royale de Danse, Beauchamp was a major figure in France's baroque dance movement of the Seventeenth Century.

When he was just seventeen years old, he began dancing at the court of King Louis XIV.

He and fellow choreographer Raoul-Auger Feuillet were the architects of the Beauchamp-Feuillet dance notation system.

Born into a family of dancers and choreographers, he was raised in Versailles, France.

He and Louis Gallodier were both prominent French choreographers.

Pierre Beauchamp Is A Member Of