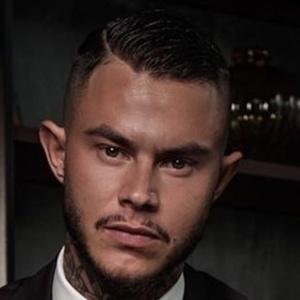 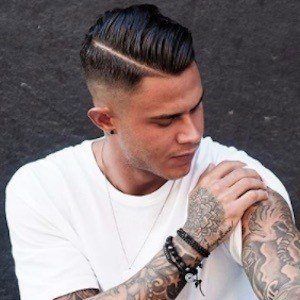 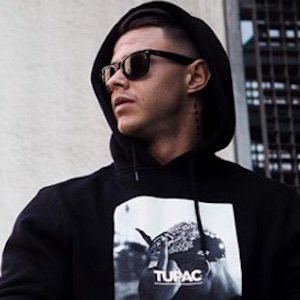 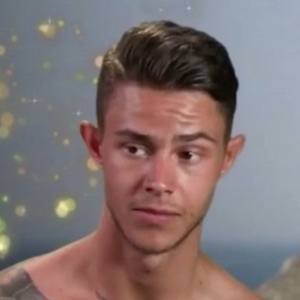 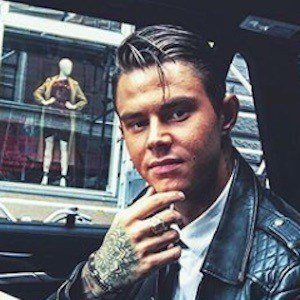 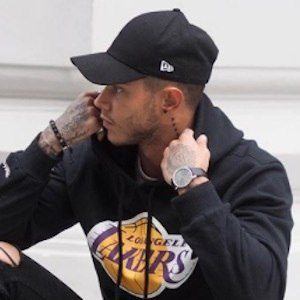 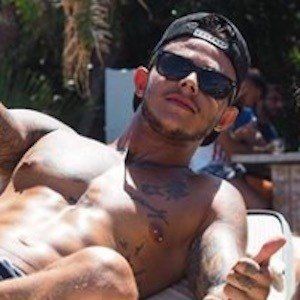 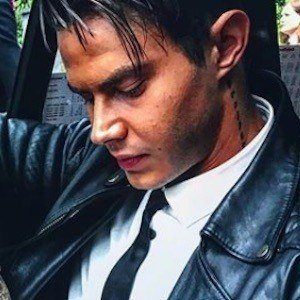 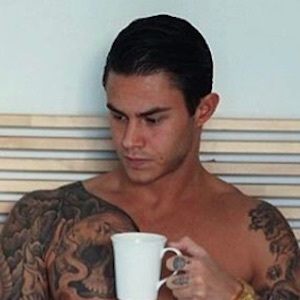 Reality star who was crowned the winner of the Norwegian edition of TV3's Paradise Hotel alongside Martine Sjøhaug in 2015. He has since become a YouTuber who posts vlogs, challenges and reaction videos for more than 20,000 subscribers.

He was originally from Sweden; he later moved to Oslo, Norway.

He returned to Paradise Hotel for the show's Swedish edition in 2017.

He has a tattoo artist brother named Daniel.

He appeared alongside Christian Fredrik on Paradise Hotel.

Pierre Louis Louis Is A Member Of