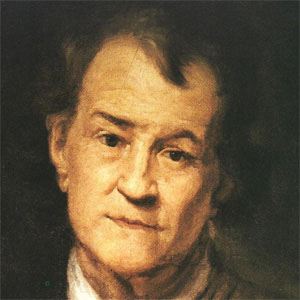 French painter, sculptor, architect and engineer who sculpted statues and busts, such as Perseus and Andromeda, located at The Louvre.

He began carving ornaments for the galleys of shipyards at the age of 14.

The mountain range known as The Mont Puget, which borders Marseille, is named after him.

His parents raised him in Marseille.

He and Jean Pierre Rampal were both from Marseille, France.

Pierre Puget Is A Member Of