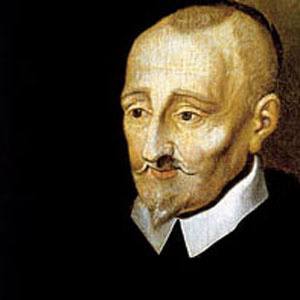 Prolific sixteenth-century French poet who is best known for his sonnets and odes. His most famous works include Sonnets pour Helene, Les Amours, and Les Odes.

Beginning at the age of nine, he attended Paris' College de Navarre. He later worked as a page in the Scottish Court of James V.

He aspired to a career in international diplomacy; however, when he suddenly went deaf, he turned his attention to literature instead.

He was the youngest son born into the upper-class household of Louis de Ronsard and Jeanne de Chaudrier.

He received gifts from royals such as Mary, Queen of Scots.

Pierre De Ronsard Is A Member Of