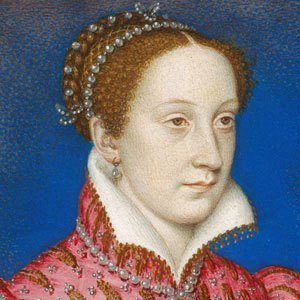 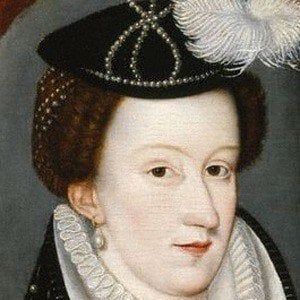 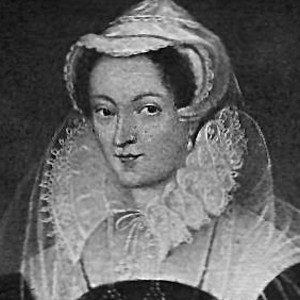 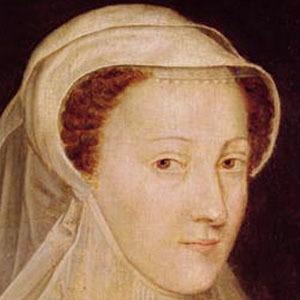 Became Queen of Scotland when she was only 6 days old because she was the only surviving legitimate child of King James V of Scotland. She was imprisoned and forced to abdicate her throne in 1567.

She was born prematurely and she spent most of her childhood in France while Scotland was ruled by regents.

Her own cousin, Elizabeth I of England, had her tried and executed for treason.

After an unsuccessful attempt to regain the throne, she fled southwards seeking the protection of her first cousin once removed, Elizabeth I of England.

Mary Queen of Scots Is A Member Of