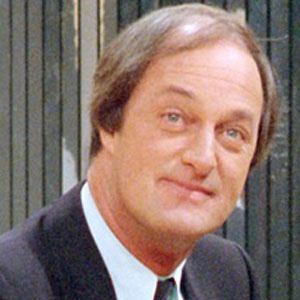 He hosted the music programs Music All-In and Music Hall, as well as the game show Babbelonië.

He and jazz singer Rita Reys were married in 1960.

He collaborated with many famous musicians, including Wes Montgomery.

Pim Jacobs Is A Member Of