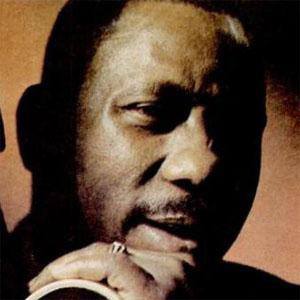 Jazz guitarist who introduced the playing of octaves and chord melodies into popular music, which influenced artists from Jimi Hendix to musak.

He began playing guitar when he was nineteen years old. Six months after his start, he could already play professionally.

He favored using his thumb instead of a guitar pick to create a mellower, softer sound.

His brothers Monk and Buddy were also both jazz players and sometimes recorded sessions with him.

He influenced not only jazzmen, but also rock guitarists like Stevie Ray Vaughan.

Wes Montgomery Is A Member Of