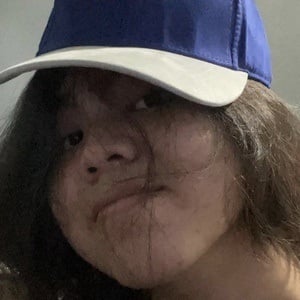 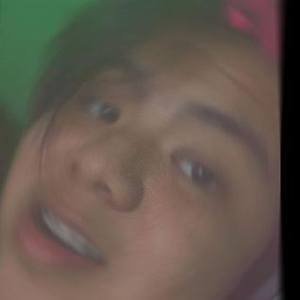 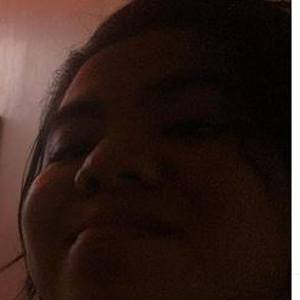 Filipino YouTube star who is best known for his Roblox video content. He produces and stars in all of his digital content. His "racing random people AS A BACON... (tower of hell)" video has received over 9.5 million views since it was posted in December of 2019.

He first posted to his YouTube page in April 2018.

He has amassed over 232 million views to his YouTube channel. He is an avid lover of LEGO. His face reveal video has received over 3.6 million views since January of 2020.

He was born and raised in the Philippines. His first name is Lorenz.

In August 2020, he collaborated with fellow Roblox content creator DenisDailyYT.

PinkLeaf Is A Member Of