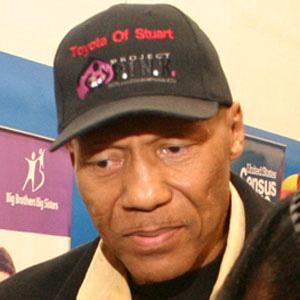 He became a motivational speaker and founded Project P.I.N.K. (Pride in Neighborhood Kids).

He comes from a military family and lived on military bases in South Carolina and Washington.

He was defeated by Arkansas' Tommy Morrison on February 29, 1991.

Pinklon Thomas Is A Member Of