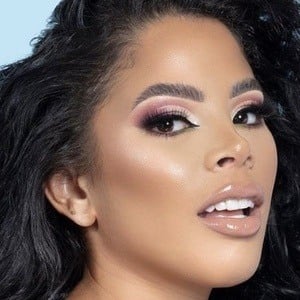 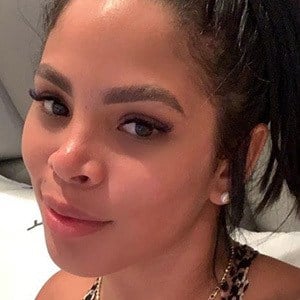 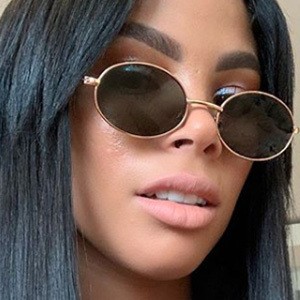 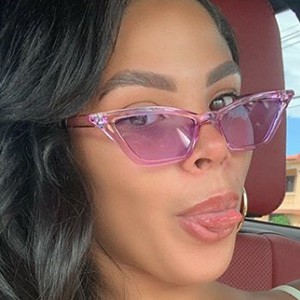 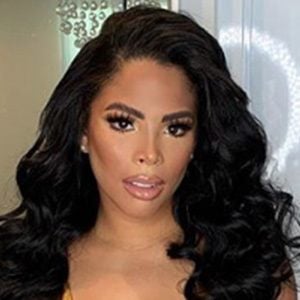 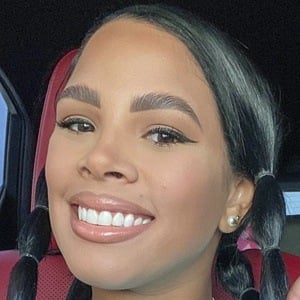 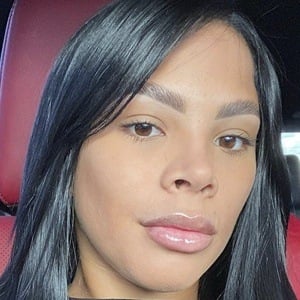 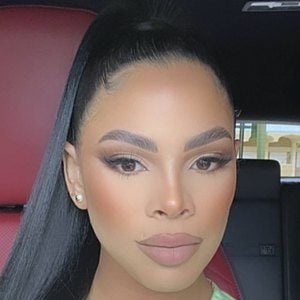 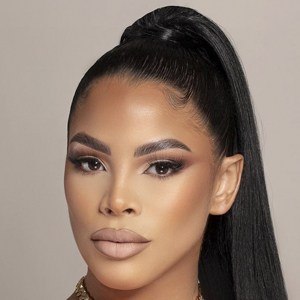 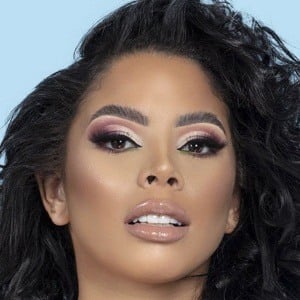 Puerto Rican model who gained online fame through her selfies and travel photos. She became most popular on her isadoranievez Instagram account, where she amassed more than 330,000 followers.

She had her own online boutique, where she sold clothes specifically catered to "curvy" women.

Her real name is Isadora Nieves Cruz. She was born in Puerto Rico. She welcomed a daughter named Summer in the summer of 2018 through a previous relationship with Jonathan Arce.

She and Yarishna Ayala have both been popular Instagrammers from Puerto Rico.

Pinky Curvy Is A Member Of