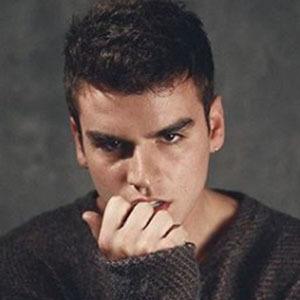 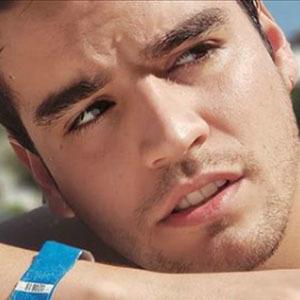 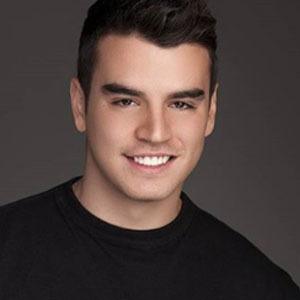 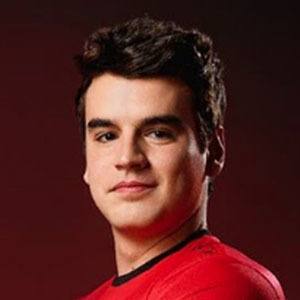 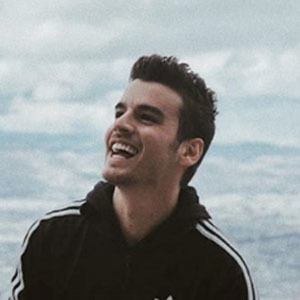 TV actor who found acclaim in 2017 for his role on the RCN Television show Francisco the Mathematician. He has over 300,000 followers on his pipearcilaactor Instagram account.

He made his acting debut in the 2015 show Yo Soy Franky.

He appeared in Without Breasts If There is Paradise in 2016.

He acted alongside Danielle Arciniegas in Francisco the Mathematician.

Pipe Arcila Is A Member Of