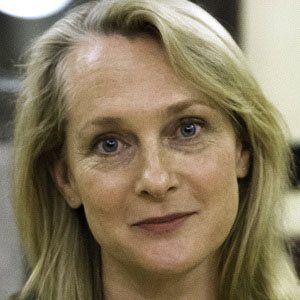 Notable as the writer of the bestselling prison memoir that inspired the popular Netflix series Orange is the New Black, she became a Women's Prison Association board member after being incarcerated for a year on drug trafficking and money laundering charges.

She grew up in an affluent Boston family and attended Smith College in Northampton, Massachusetts.

Her involvement in criminal activities stemmed from her romantic relationship with a female drug dealer. Openly bisexual, she married author and magazine publisher Larry Smith in 2006.

Her character in Orange is the New Black, Piper Chapman, is played by actress Taylor Schilling.

Piper Kerman Is A Member Of