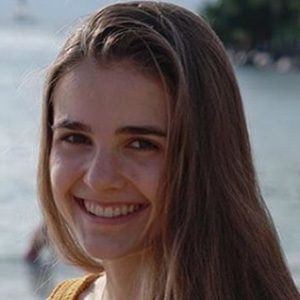 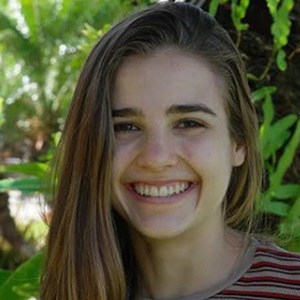 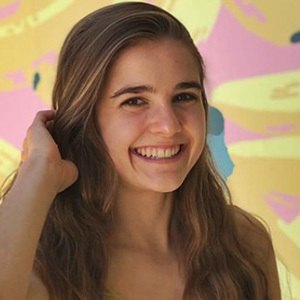 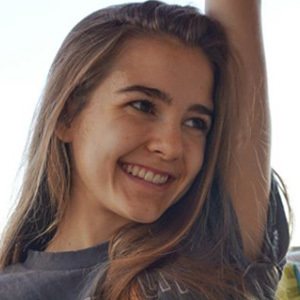 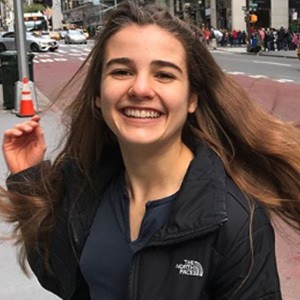 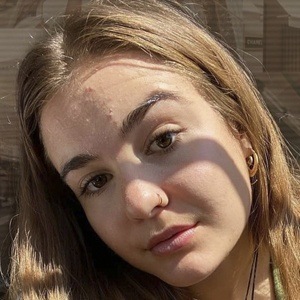 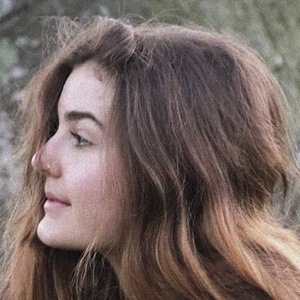 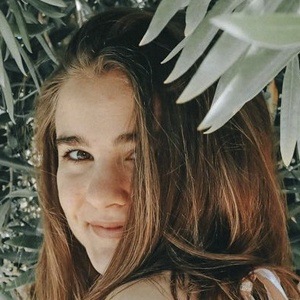 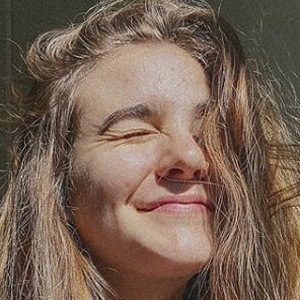 Vegan foodie who shares her vegan meal ideas and how to live a healthier life on a self-titled YouTube channel. She has garnered more than 300,000 subscribers.

She first went vegan at around the age of 13. She was a competitive gymnast.

She is found on Instagram by the username of young.and.vegan. She authored an e-book called "Thriving on Vegan."

She is from California. She's featured her mother on her YouTube channel.

Pippin Jardine Is A Member Of