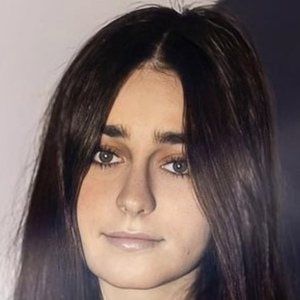 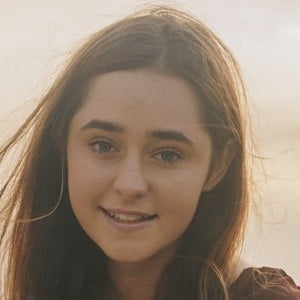 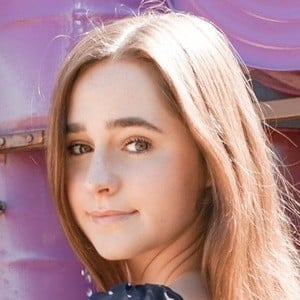 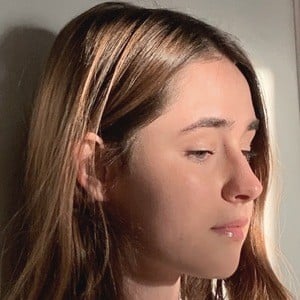 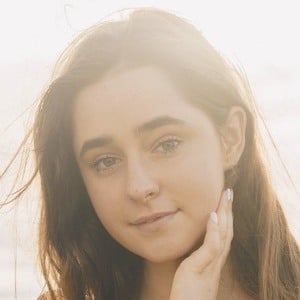 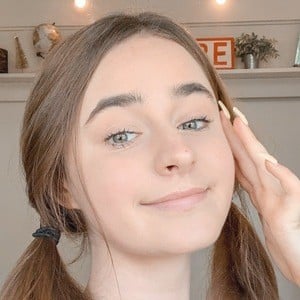 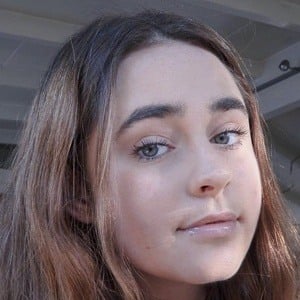 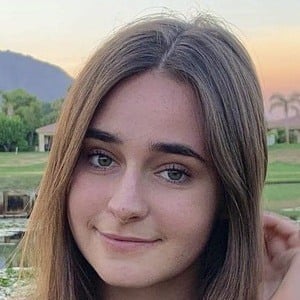 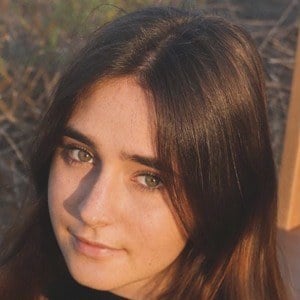 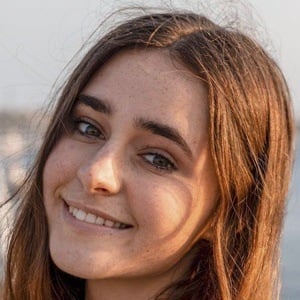 Vegan who has found an audience on YouTube with her videos promoting a plant-based lifestyle. Her Ashley Wicka channel, which includes eating experiments and an assortment of lifestyle videos, has attracted over 190,000 subscribers to date.

She grew up in Southern California and went vegan in November 2016 at age 14.

Her February 2019 video "EATING iCarly FOOD FOR 24 HOURS" became her most popular to that point, being viewed more than 700,000 times.

Her younger brother, Aidan, has appeared on her channel on multiple occasions.

Ashley Wicka Is A Member Of