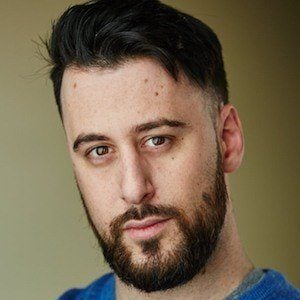 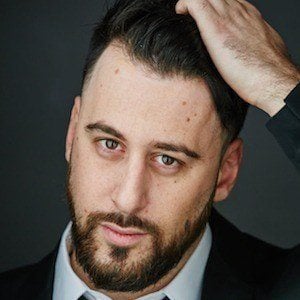 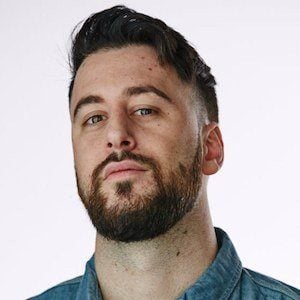 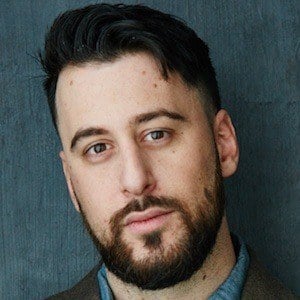 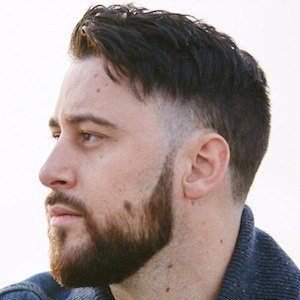 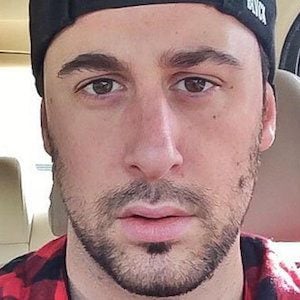 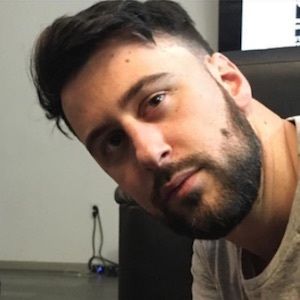 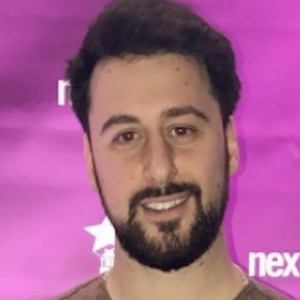 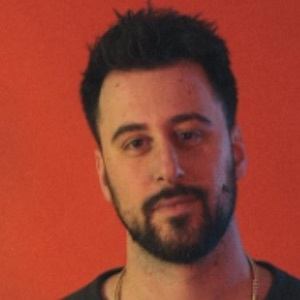 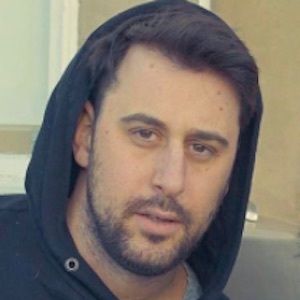 Instagram star who was also popular on Vine. He collaborated with numerous other Vine stars, such as Christian DelGrosso, Jerry Purpdrank, Gary Rojas, and Anwar Jibawi, on the six-second video app.

He posted his first Vine video, called "That moment when your fav part of the song comes on," on April 10, 2014.

He earned over 3 million Vine followers on his popular channel. He has more than 2.1 million followers on Instagram.

He has posted photos of his niece and nephew on his Instagram.

He has collaborated on videos with fellow Vine star Jessica Vanessa.

Piques Is A Member Of