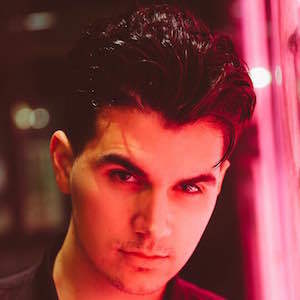 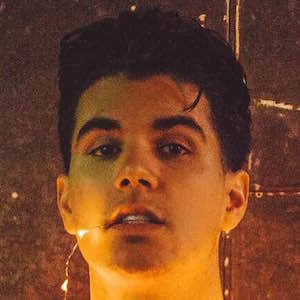 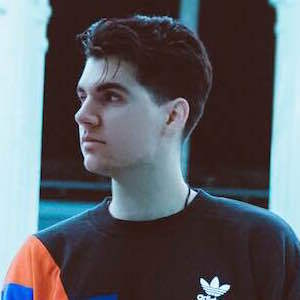 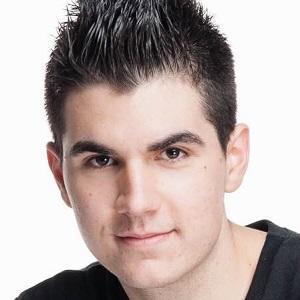 Internet personality who first gained fame on Vine, earning over 7 million followers while collaborating with fellow Vine stars including Cameron Dallas and Matthew Espinosa. He is extremely active on both YouTube and Instagram, where he has earned over 2.5 million subscribers and more than 2.7 million followers, respectively. He starred in a 2016 film called Mono.

He reached his first 10,000 followers milestone on June 12, 2013 after posting his first video less than 1 month earlier.

He attended high school in Richmond Hill, Ontario, Canada and is from the Toronto area.

He featured his mom in his very first Vine video titled "How to Show Your Mom Vine." He has a brother named Julian. He and Kristen McGowan began dating when they were in high school.

He featured Jerry Purpdrank, Matthew Espinosa, Logan Paul, and Curtis Lepore in a Vine titled "No Food or Wifi = No Friends."

Christian DelGrosso Is A Member Of