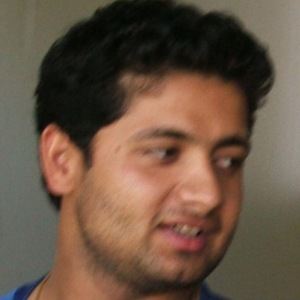 All-rounder and bowler who helped lead India to its first ICC World Twenty20 title in 2007. Domestically, he has been a longtime member of clubs like Uttar Pradesh and Kings XI Punjab.

He was the leading wicket-taker for Gujarat in the 2017-18 Ranji Trophy, earning 32 dismissals in 6 matches.

He married Anubhuti Chauhan in 2013.

He has played alongside Mahendra Singh Dhoni on Team India.

Piyush Chawla Is A Member Of