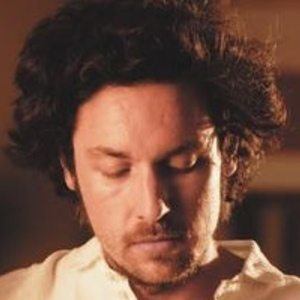 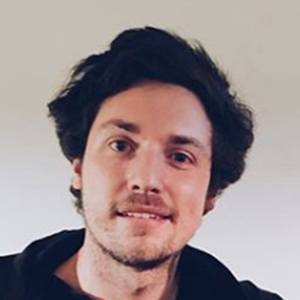 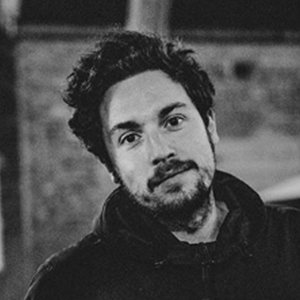 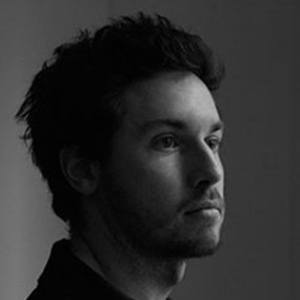 Australian guitar virtuoso who earned buzz with EP's like Sweet Nothings before dropping his debut full-length, Handmade Cities, in 2016. He is known to fans for his progressive, highly-technical guitar playing.

He earned a Master of Architecture degree.

He is popular on YouTube, where his guitar performances have been viewed more than 36 million times.

His playing has earned praise from guitar legend Steve Vai.

Plini Is A Member Of