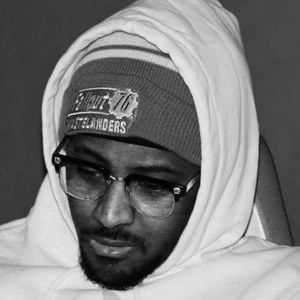 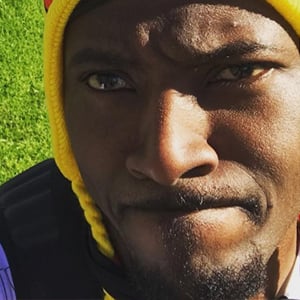 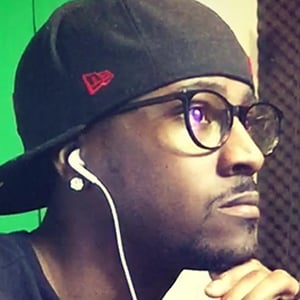 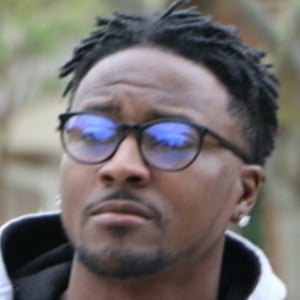 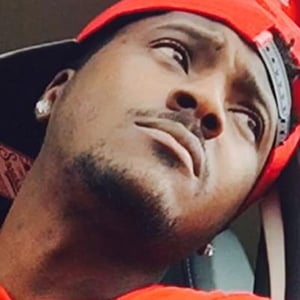 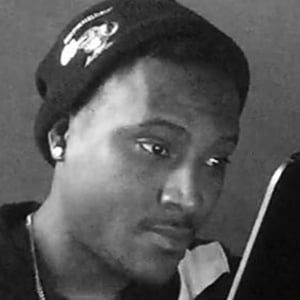 Content creator on YouTube who is known for screaming while playing horror video games for his audience of more than 1.9 million subscribers.

He launched his channel in May of 2011, but did not upload a first video, which he titled "FOOTZ GETs LUCKy," until September later that year.

Several of his most watched videos feature footage from Five Nights at Freddy's and Slender Man.

He has recorded horror games from the home of his brother.

POiiSED Is A Member Of