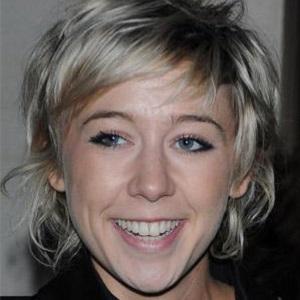 Playwright who wrote That Face when she was 19 years old. She also wrote the plays Tusk Tusk and No Quarter.

She studied English at University College London but dropped out after hearing her debut play was going to be staged.

Her play That Face won her awards from the Critics' Circle Award for Most Promising Playwright and from the Theatrical Management Association for Best New Play.

She has a younger sister named Daisy.

She cited the band Radiohead, fronted by Thom Yorke, as an inspiration during the writing of her play Tusk Tusk.

Polly Stenham Is A Member Of